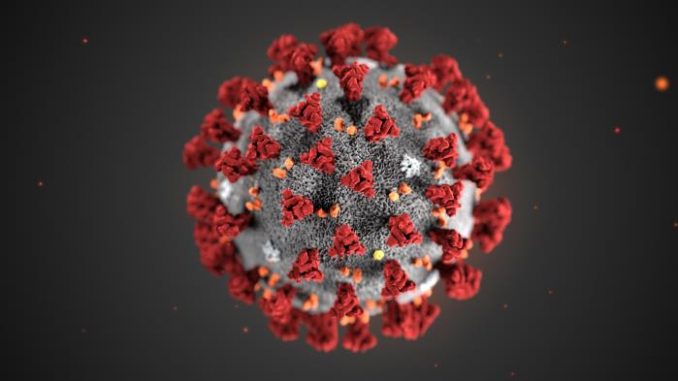 Five more people tested positive for COVID-19 locally, all of them under age 50, according to today’s Dare County Dept. of Health and Human Services’ dashboard.

In her case update today, DCDHHS Director Dr. Sheila Davies reports that since her last update Tuesday 29 people have tested positive for COVID-19 in Dare County, 23 of whom acquired it by direct contact.

Hospitalizations also hit a single-day record at 951, up 39 since yesterday.

Nearly 1 million tests for COVID-19 have been completed in North Carolina since the pandemic began.

Of the five new cases reported by the DCDHHS dashboard today, three are residents and two are non-residents. All are in isolation in Dare County.

In her report of the 29 new COVID-19 cases diagnosed since Tuesday, Dr. Davies breaks down the mode of transmission as follows:

Of the 12 Dare County residents:

*Seven are close contacts who acquired the virus by direct contact. All seven are connected to 14 other cases that were previously reported. Three of these people are symptomatic, and four are asymptomatic.

*Two are close contacts who acquired the virus by direct contact and are connected to seven other cases previously reported. Both of these people are symptomatic.

*Three are not connected and likely acquired the virus through community spread. All three are symptomatic.

Dr. Davies has previously announced that many of the residents recently diagnosed with COVID-19 acquired it at a large party at which attendees did not social distance or wear face coverings.

Of the 17 non-resident cases:

*Eight are close contacts who acquired the virus by direct contact with a person whose positive test was reported on June 25. One of them is symptomatic; the others are not.

*Six are close contacts who acquired the virus by direct contact with the residents who attended the large gathering. Two are symptomatic, and four are not.

*Three are not connected and most likely acquired the virus by community spread outside of Dare County. All three are symptomatic.

Of the 375 people who were tested for COVID-19 at Dare County’s first antibody and diagnostic testing event on Tuesday in Kill Devil Hills, seven were positive. These seven cases were included in the DCDHHS dashboard report yesterday.

Of the 343 people who underwent antibody testing at the event, eight were positive.

About 30 tests are still pending, according to Dr. Davies’ update today, and four of the COVID-19 diagnostic tests were inconclusive.

The next antibody and diagnostic testing clinic will be held on July 9, starting at 10 a.m., at Fessenden Center in Buxton. All antibody appointments have already been filled, but diagnostic appointments are still available.