Dare County today reported a 35-percent increase in new COVID-19 cases for the past week over the previous week’s new-case total—from 40 cases to 54 cases—marking the third consecutive week that the number of people who tested positive locally for the disease caused by the SARS-CoV-2 virus has increased.

The percentage of people who tested positive for COVID-19 among the total tests administered during the week of July 13-20—the so-called positivity rate—also increased, rising to 12.1 percent from the previous week’s 11.3 percent.

The County will administer the Pfizer/BioNTech vaccine, which has been approved for use in adolescents and requires two doses, the second one of which is given three weeks after the first.

“Epidemiological data,” the DCDHHS said in today’s update, indicate that both the State of North Carolina and Dare County are “at the beginning of another surge in COVID-19 infections.” The DCDHHS did not elaborate further on this data, however.

The Delta variant of the virus, which is “significantly more contagious” than other variants and is marked by the onset of different symptoms, “is believed to be prevalent in Dare County,” the DCDHHS said, although prevalence has not yet confirmed. (See The Beacon, 7/14/21.)

In last week’s update, the health department said that the results of genomic sequencing of local virus samples sent to the State for analysis had not yet been received. The DCDHHS did not report any sequencing results today.

So far, 28 breakthrough cases have been reported in Dare County since “the onset of providing vaccinations,” the DCDHHS said in its update.

Eight people age 17-and-under, all residents, tested positive for COVID-19, as did four Dare residents who are age 65-and-older.

The DCDHHS continues to promote vaccinations to prevent the spread of COVID-19 and reports that 60 percent of Dare’s population was fully vaccinated as of July 18. It reported the same figure last week: Fewer than 100 more locals became fully vaccinated during the week of July 12-18.

To register for an appointment at one of the clinics and for more information, see COVID-19 Vaccine | Dare County, NC (darenc.com) 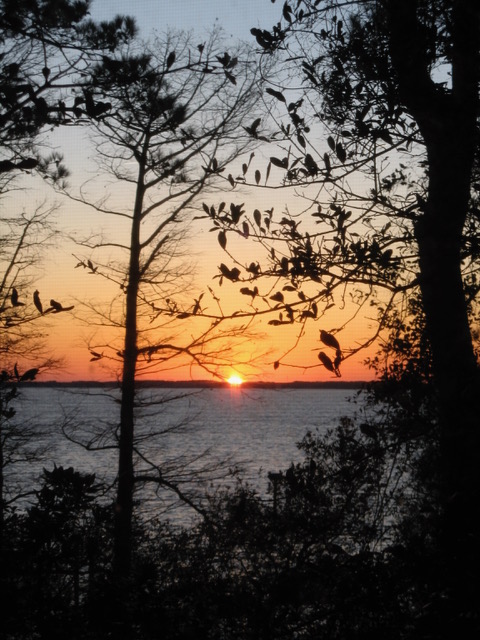